What Would Tolstoy Do? 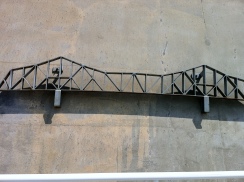 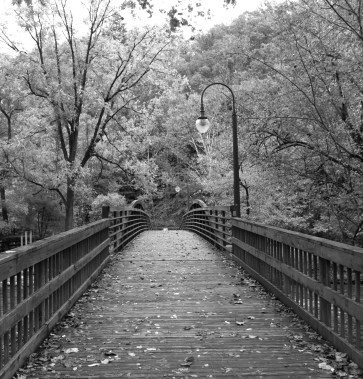 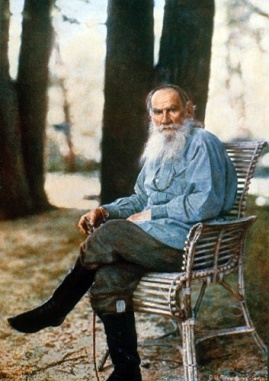 I once read that Tolstoy was working on revisions of War and Peace when he died. The epic masterpiece that survived is recognized as one of the most important in world literature. It’s one of the longest too. I know how Tolstoy felt. A writer doesn’t have to be of his stature to feel dissatisfaction with her work. In my case, no matter how many times I read and reread a passage, I nearly always find something that needs to be improved.

A little over a year ago I published Crossing the Bridge, an eBook geared towards community college students. While the advice contained therein can be applied to all college students, I’m more knowledgeable about the two-year ones who don’t live on a campus. They often have jobs, families, and responsibilities that many four-year students don’t have. They’re also more likely to be classified as non-traditional because of their older median age.

When I first uploaded the book to Kindle Direct Publishing (KDP), I was quite happy with the results. Then one day I noticed a missing quotation mark. And some paragraphs looked too long. They were fine as far as unity and organization, but I know students pay attention to formatting, and they were just too long. Adding a little more white space and breaking up a paragraph here and there would add more visual interest.

So I did what any self-respecting self-publisher would do. I went back into the original document and made some changes. Then I did it again. And twice more (at least).

Finally satisfied with the eBook’s appearance, I lived with it a few months until I decided to add some more information. That’s where things really began to go haywire. Although the book looked perfect on the Previewer, a dreadful thing occurred between previewing and publishing. On the reference page, the first two letters of the writers’ names were missing in the live document. How did that happen?

KDP Support looked into the issue and couldn’t find the answer to the glitch. Our correspondence went on for a couple of months until they suggested that I check the CSS, something described as a cascading style sheet. If I had a problem with CSS, then I was encouraged to hire someone to help me. There was no way that was going to happen Retired teachers don’t have a lot of money lying around to pay people to do their own work. Their money is used for travel, home repairs, grandchildren, and lunch with friends.

Yesterday I took a deep breath, went through the document while referring to Building Your Book for Kindle, made some tweaks, and reloaded it. I felt like I had remedied the bibliography error, and sure enough, the references look perfect on all Kindle devices. Sadly, however, hanging indents are MIA on the iPad and iPhone.

What to do? Is it time to let it go? I think it is. I used to think that the freedom and ability to correct a document as often as I wanted to, even after it was published, was a blessing. Now I’m not so sure. As my friend Martha mentioned recently, the opportunity to edit again and again keeps a writer from moving on to another project.

I’m moving on. If you, dear reader, purchase the eBook and find some errors, so be it. On second thought, let me know (without embarrassing me on Facebook). As a perfectionist, I’ll probably try to fix them at some future point. Wonder what Leo Tolstoy would do with the editing and publishing choices available today.

6 Responses to What Would Tolstoy Do?