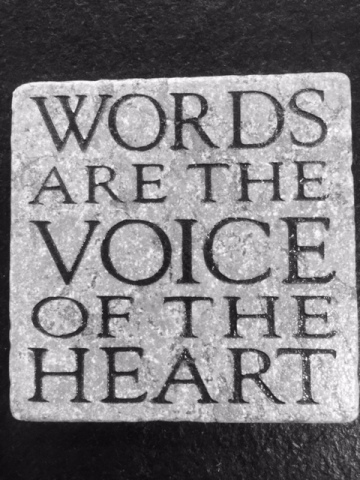 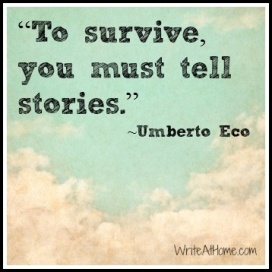 A few years ago, I was browsing through a bookstore in Myrtle Beach when I came across a book titled A Broom of One’s Own by Nancy Peacock. Curious, I picked it up and began spot reading, jumping from chapter to chapter and reading snippets of the work. Within thirty seconds, I added the book to my stash, and that was the day I became a Nancy Peacock fan.

Since that afternoon in Myrtle Beach, I’ve read Home Across the Road, Life Without Water, and The Life and Times of Persimmon Wilson. I recently learned that “place” is as much a character as the human ones, and Nancy does a superb job of demonstrating that. Roseberry, the home across the road, figures largely in the lives of generations of Redds, and some of the interactions and events that occurred there force the reader (at least this one) to ponder the significance of actions and “things” in the lives of families, past and present. Suffice it to say that I purchased some abalone shells to distribute to friends to whom I shared bits and pieces of the narrative.

Here’s the review I posted to Amazon of Peacock’s The Life and Times of Persimmon Wilson this morning.

“Thanks to Nancy Peacock and this intense and educational book, I now know much more about slavery, sugar plantations, Native Americans, geography, and American history during the Civil War era. I’ve also seen love, evil, friendship, pluck, determination, and several reminders of man’s inhumanity to man. The author is masterful in character development.

“When the book opens, Persimmon Wilson is in jail awaiting a hanging that is soon to take place, his own. Persy has been beaten, practically starved, nearly frozen to death, shot, and almost drowned. A former slave on a sugar plantation who later became a Comanche Indian, Persy has led quite an interesting and hard life. In jail, he’s writing his story, a story that needs to be told to set the record straight.

“After a couple of hours of reading this novel, I came downstairs and announced that I’d been with Persy, “a black Indian,” when his friends died and when he was later captured by some Comanche warriors. My husband seemed interested so I continued with, “Cold, hungry, and often alone, Persy is on a quest to find Chloe, a former slave whom he loves dearly.”

“Does he find Chloe? Does he really hang? These and other questions are answered in this wonderfully written book. Except for my heartache when reading about the hardscrabble lives of many of the characters (all well drawn), I loved this book. From the dialogue to the scene descriptions and everything in-between, The Life and Times of Persimmon Wilson is a great read.”

Persy is a persevering, strong, memorable character whose story is powerful. Reading about him reminds me that there are untold numbers of people who live and die under harsh conditions and tyranny…then and now.