More than Something to Drink 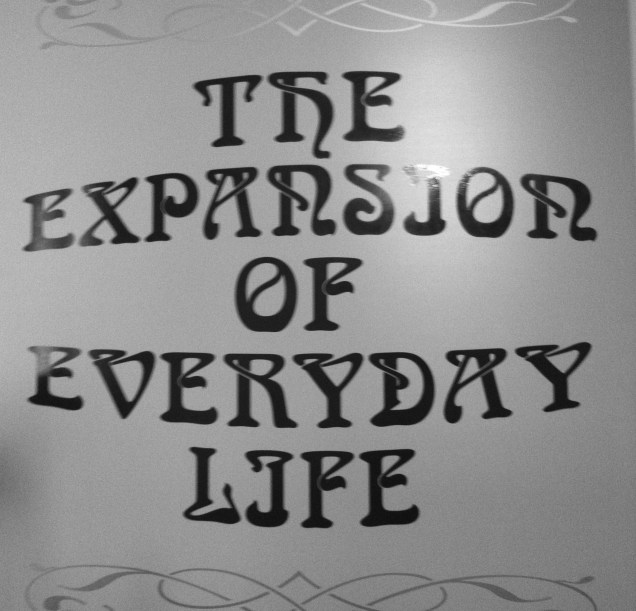 I agree with Pat Conroy who said the four most beautiful words in the English language are, “Tell me a story.” Tonight’s drop-in at the Kershaw County Library verified Conroy’s assertion and my belief.

I arrived at the library a few minutes past 5:30, the time the drop-in was to begin, and took in a couple of dozen bottles of water, part of my contribution for tonight’s event. I could hear Douglas Wyant, chapter president, talking so I knew things were already underway. Good, I thought. I can sneak out undetected to get the rest of the water, the fruit tray, and the bookmarks I had created as mementoes.

Everything was going reasonably well until I dropped eight bottles of water, some of which rolled into the parking lot and under the car. Drat. Now what am I supposed to do?

I didn’t have time to get into a full-blown pity party because within five seconds, I heard, “Can I help you carry something?” I looked up to see the kindest face I’d seen in, well, an hour or so at least.

“I hate to ask you to help me. I mean, that’s not what you came to the library for, I’m sure.”

She didn’t reply, just took the sixteen bottles (I was feeling especially optimistic about our potential turnout) and waited to make sure I could balance the fruit tray and cookie tin containing the bookmarks.

“You’re an angel to come to my rescue like this. Aren’t those bottles heavy?”

“Not at all. When my brother died, I just sort of stepped up and started helping my mother do all kinds of things. My sisters were already out of the house, and it was just me and Mama.”

I asked her what happened to her brother, and we talked about as we walked towards the main entrance. Although the cause of death was technically an accident, he lingered in a coma for several months, thus preparing the family for his ultimate “transition.”

“Is there any good way to die?” I asked. Is lingering better than suddenly being snatched out of the midst of loved ones and friends?

Not wanting to interrupt the Q & A session that had begun, we put the goodies on a table and continued our conversation. My good Samaritan’s father had passed away a few months before her brother was injured in the accident, and losing both males of the family in such a short period of time helped cement the strong interdependent bond between mother and daughter.

“Oh yes, we’re close. But my father and I were close too. He’s the one who taught me the importance of family…and of being kind to other people, too. If there was one thing he couldn’t stand, it was somebody looking down on another person ’cause they thought they were better.”

“Sounds like a wonderful role model for you and your siblings.”

Someone beckoned me in, and I invited (gently pressured) my new acquaintance into the room. She stayed the whole time, and before leaving, Mary (not her real name) said she was going to start keeping a journal. She drank a bottle of that water she’d brought in, said she’d been inspired by the stories she’d heard, ate a fruitcake cookie, and selected a bookmark.

That might seem like an ordinary event in an ordinary day. It was and it wasn’t. Mary and I think it was serendipitous. I needed help with water bottles, and she needed a nudge to write her story/stories. As an attendee remarked when hearing Mary speak about our meeting in the parking lot, “Water’s more than something to drink. It’s everything…so many meanings, so many metaphors.”

The Camden Writers had a reasonably good turnout tonight, and I can truthfully say that all who attended had a good time and are thinking of stories, both past and present, and of writing them for posterity.