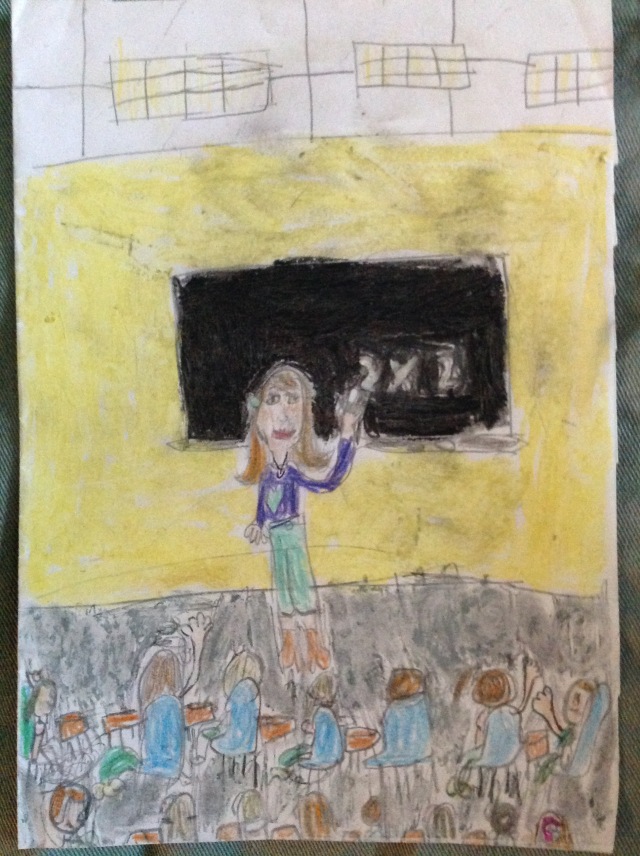 In the years since retirement, I’ve read and listened to all sorts of advice about writing. Don’t use “it” so often. Show, don’t tell. Don’t be so thematically heavy-handed. Use said, not murmured or yelled. Make your dialogue realistic. Stay away from passive voice.

What an awakening I’ve had. Several, in fact. This afternoon I’m thinking of two short instructions that make sense to me:

I know a lot about teaching two-year college students. Not boasting, just saying. During thirty-plus years in the classroom, I filled some other roles, including that of department chair, but first and foremost. I was a teacher. Some teachers see the classroom as a means to an end and desire to become promoted. Others are anxious to land positions requiring more research and less interaction with students. Not I. Each time, I crossed the threshold into a classroom, I felt the magic.

A couple of years ago, I decided to write a short book of guidelines for novice teachers. Why not share some of the things I’d learned throughout nearly three and a half decades?

I finished a manuscript, even inserted advice from co-workers and sections of blog posts, and then I put it aside, all 96 pages of it. The manuscript bored me. How could I expect peers to read it without falling asleep? I began second guessing myself about its value, and regardless of how I tried to jazz it up, the tone was too instructional and dull. Did today’s teachers really need to know a list of do’s and don’t’s? Would they yawn through the “back in the day” paragraphs?

I didn’t want to be too heavy on pedagogy, and yet some principles are important.

This afternoon I’ve been looking over the manuscript and realize it’s now or never. The core of the book is there. Now it needs some soul to give it pizazz and vitality. I even have a cover, a picture drawn and colored by one of my granddaughters. While some people might think it looks childish and unprofessional, I think Emma’s drawing sets the tone for the message within. My students are not smaller than I, but I realize that’s her perception at the moment. Few teachers use chalkboards these days, and the idea of me teaching math is hilarious. Still, I love Emma’s drawing.

I might change my mind about the blond teacher before publication, but for now I’m using a child’s vision and courage as reminders not to take myself so seriously and to “go for it.”