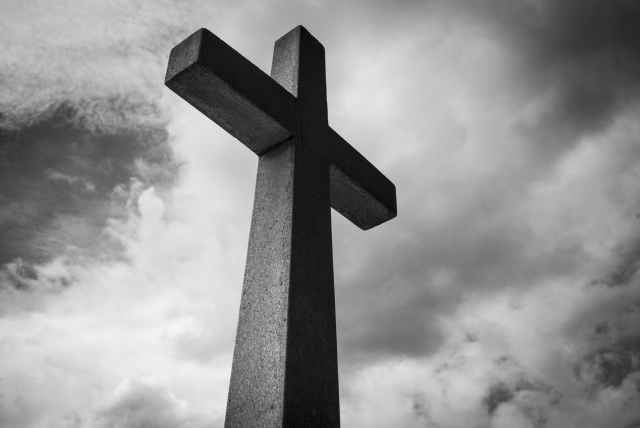 I’m a fortunate gal in so many ways, among them having friends who help me broaden my horizons and think in different ways. And lucky me, I have those who accept my religious beliefs without censure or ridicule. I appreciate that.

Last week after our writing group adjourned, four of us reconvened at a local eatery for omelets, sandwiches, and salads. If that sounds like quite a assortment of choices, it is. And it’s all good. We’d had a productive meeting, and perhaps it was the combination of a morning well-spent and breaking bread with convivial spirits that allowed us to have a calm, respectful conversation about religion.

It didn’t start that way. Someone said, “I heard you Mormons believe you can pray people into heaven. Is that true?”

Easy, Jayne,I told myself. This is not a combative person. She sincerely wants to know if what she’s heard is true.

She replied that she had often wondered about what happened to people in Rwanda or the Congo or other places on Earth who had never heard about Christ and His atoning sacrifice. Someone else said the Bible was clear on that matter. No one makes it into heaven without accepting Christ. The idea of purgatory was bandied about, too. Still another friend said none of those things bothered her since she didn’t believe in an afterlife. We parted company, our knowledge broadened but our faith unchanged.

The next day someone sent me news of a movie she thought I’d enjoy, Come Sunday, and added that it jived with our conversation about religion last week. I watched it Sunday night. Oh my…….a man willing to stand up for his convictions despite rejection, ostracism, and loss of fortune and “friends.”

The movie was about Dr. Carlton Pearson, a Pentecostal bishop in Tulsa with a huge following who experienced a deep and life-changing crisis of faith. The movie is just that—a movie—and can’t cover every dark hour of Dr. Pearson’s struggle and eventual break with his church, and of course neither can I.

In the movie and in an NPR interview titled “Heretic,” he relates the story of watching the news of the Rwanda genocide late one night and seeing the starving babies with distended bellies. His own tiny daughter was up with up with him, and he looked into her healthy, beautiful little face and asked WHY??? Why was his child going to heaven and these starving babies going to hell? No matter how he examined the question, he couldn’t reconcile the idea of a loving God sending innocents to hell.

Dr. Pearson did what most Christians do when perplexed. He prayed. And the next Sunday he shared the good news about hell and salvation with his congregation. That didn’t go over well, and his professional life went into downward spiral. Abandoned by his “friends” and flock, Carlton stood by his belief of inclusion and continues to preach it today.

God had talked to him, had given him an answer to his prayers. Who was he to deny God?

My friends and family don’t always agree on what we consider a good movie. Some are looking for cinematography, others for “story,” and still others for excitement, drama, humor, entertainment, or truth. There were a lot of big names in the film: Chiwetel Ejiofor, Martin Sheen, Danny Glover, Condola Rashad, Jason Segel, and LaKeith Stanfield. It was a good flick.

The movie moved me. I hope someone out there in Blogland will give it a chance. It’s not every day we see someone so committed to the truth that he’s willing to risk it all, “it” being money, fame, prestige, and international recognition. And friends. Let’s don’t forget his Christian friends who dropped him when he no longer believed as they did.