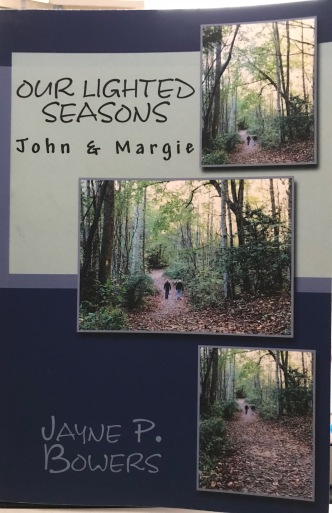 Being part of a writing group has helped me in ways too numerous to recount. My membership has also made me a little more hesitant to write, or rather to trust myself as a writer. For example, I’ve been told in the nicest and most diplomatic ways possible that I tend to overuse passive voice. All I can say is, “I’m working on it.”

But I’m not going to let my weaknesses stop me from sharing something I learned at one of our meetings, something reinforced while writing Our Lighted Seasons, a family history focused on my parents. After  attending a conference in Florida, one of our members graciously shared some information about the importance of sociology in a story.  “Make sure that your reader understands how the location of the story and the past of the characters affect who they are and why they are making the decisions they make,” Brenda stressed.

Brenda described how a conference presenter drew three concentric circles and pointed out their roles in a story. The middle circle is the main character, the second circle her past that has relevance to the story. The outer rim is the sociology surrounding the main character’s life and is as strong as any other character in the story. Place, time, race, gender, language, culture, religion, and a host of other factors determine who we are and how we live our lives. How had I forgotten that?

There are so many different ways to live and work and dress and eat. You don’t  have to go out of the country to see this. Really, you don’t even have to get out of your home state, yet there is something quite broadening about traveling to another one. A quick example is the moose burger I sampled in Alaska. Another is the low country boil my son-in-law devoured when he moved to the South. A native Californian, he had lived in Utah and Venezuela and sampled a good many dishes but nothing quite as tasty as the combination of corn, potatoes, shrimp, and sausage.

The culture of a place is part of the story. So are its history and landscape. The morning after the writing group met, I listened to a podcast in which people were asked a question like, “Which of these two men is more likely to be successful in attracting and meeting women, the one carrying a gym bag or the one carrying a music case?”

That’s easy, I thought. Gym bag. The person being quizzed originally thought the same thing. “But wait,” she said. “Is this person in Paris or New York? That’s important to know.” The interviewer went on to explain that Americans in some parts of the nation are into fitness, health, and working out. Hence, they’d be more likely to respond positively to a man with a gym bag. In Paris, however, with an emphasis on music and the arts, an instrument case would be an ideal prop. 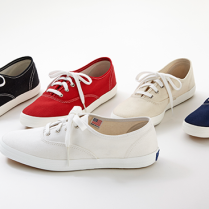 History is as important as place, culture, and tradition, a fact I became increasingly aware of while writing Our Lighted Seasons. Back in the day, there were fewer choices of everything including soap, cereal, footwear, and toothpaste. Our family used Ivory. Said to be over 99 percent pure (of what I don’t know), it floated. We ate Corn Flakes, Rice Krispies, and Cheerios; wore Keds and Mary Janes (the girls); and brushed our pearly whites with Colgate, Crest, or Pepsodent. Now the choices in all of those areas can be bewildering.

I’m wondering what my grandmothers would think if they could see my three pairs of walking/jogging shoes or the staggering selection of soap in Walmart. My grandchildren use “theme toothpaste,” and I vacillate between mint flavored and cinnamon. Hmmm. Wonder if my grandchildren will one day see my culture as “quaint,” limited, or boring.

How is sociology part of your story?