Scurry is the Word 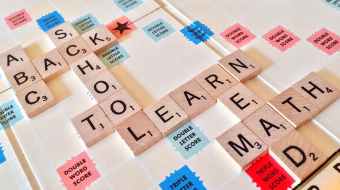 Photo by Pixabay on Pexels.com 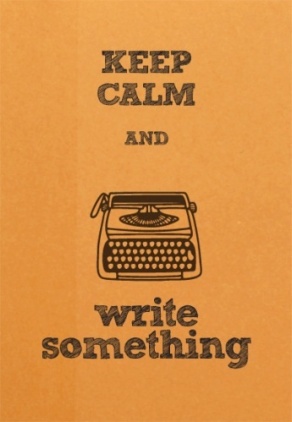 I haven’t thought of John Donne in months, maybe years, but every once in a while, I’ll remember, “No man is an island, entire of itself,” and think of how fortunate I am to be a member of a critique group whose members have an unspoken mission to help fellow writers to create the best poem, story, essay, book, or article they can.

Regardless of your journey on the writing path, you need other people. Not only will you learn something about the craft from them, but you’ll also find your head filled with people, events, situations, and ideas that otherwise might never have crossed your mind. Right now, for instance, I’m wondering about a young man who escaped from an imaginary city named Concordia? Would he be discovered? And I’ve learned a lot about ghosts, too. They don’t eat, but they do talk.

It’s been a week since our last meeting, and I’m still pondering the manuscripts we critiqued that day and the mini-discussions we had about life, people, connections, choices, decisions, bullying, current reading material, submission possibilities, and encouragement to keep on keeping on—to write on. That meeting, like most, adjourned to a local restaurant for lunch and more conversation.

Last week we parted company wondering whether Alex would make it to safety. Would she be recognized after having her hair colored? And what about the boy stealthily climbing the steep staircase? Would he gain admittance to whatever was behind the closed door? And if so, what would await him? We met a curmudgeon bemoaning her lot in life and a pilgrim overcoming odds by faith and trust. All had dilemmas to face. Would they succeed?

As our group got involved in the stories, we

I’m not saying it was a perfect meeting or that we got A+ all around. I’m saying that we’re an interdependent group whose members understand the truth of Donne’s nearly 400-year-old quote. From interacting with this group, I’ve learned to be more specific than it, to use stronger verbs and more specific nouns, and to avoid passive voice. Now I’m more apt to say, “The black miniature Dachshund stood poised with one tiny foot raised and her head cocked as if to ask, ‘What’s next?’”

A few months ago, I submitted a piece that hinted of gender inequalities. According to the group, there was a lot of tension in the story. I loved hearing that. The story generated a lot of conversation, and before I knew it, people were sharing their own recollections of gender differences. One writer told of an ancestor who put his glass down on the table in a certain way, fully expecting someone to jump up and fill it immediately. Then there was a story involving grandchildren hustling to remove Grandpa’s shoes as soon as he sat down in his favorite chair. Someone told a funny story about a magic word used to summon another to fill glasses, prepare plates, or warm biscuits. But for the life of me I couldn’t remember the word.

Last week at lunch, I asked the group if anyone remembered the story about the magic word. Someone said, “You mean scurry? Because that was the magic word in my ________ home.” (Whether uncle or grandfather or cousin, I don’t recall.) When this person asked for more tea, the sweet wife gently asked, “What’s the magic word?” and got this reply: “Scurry.”